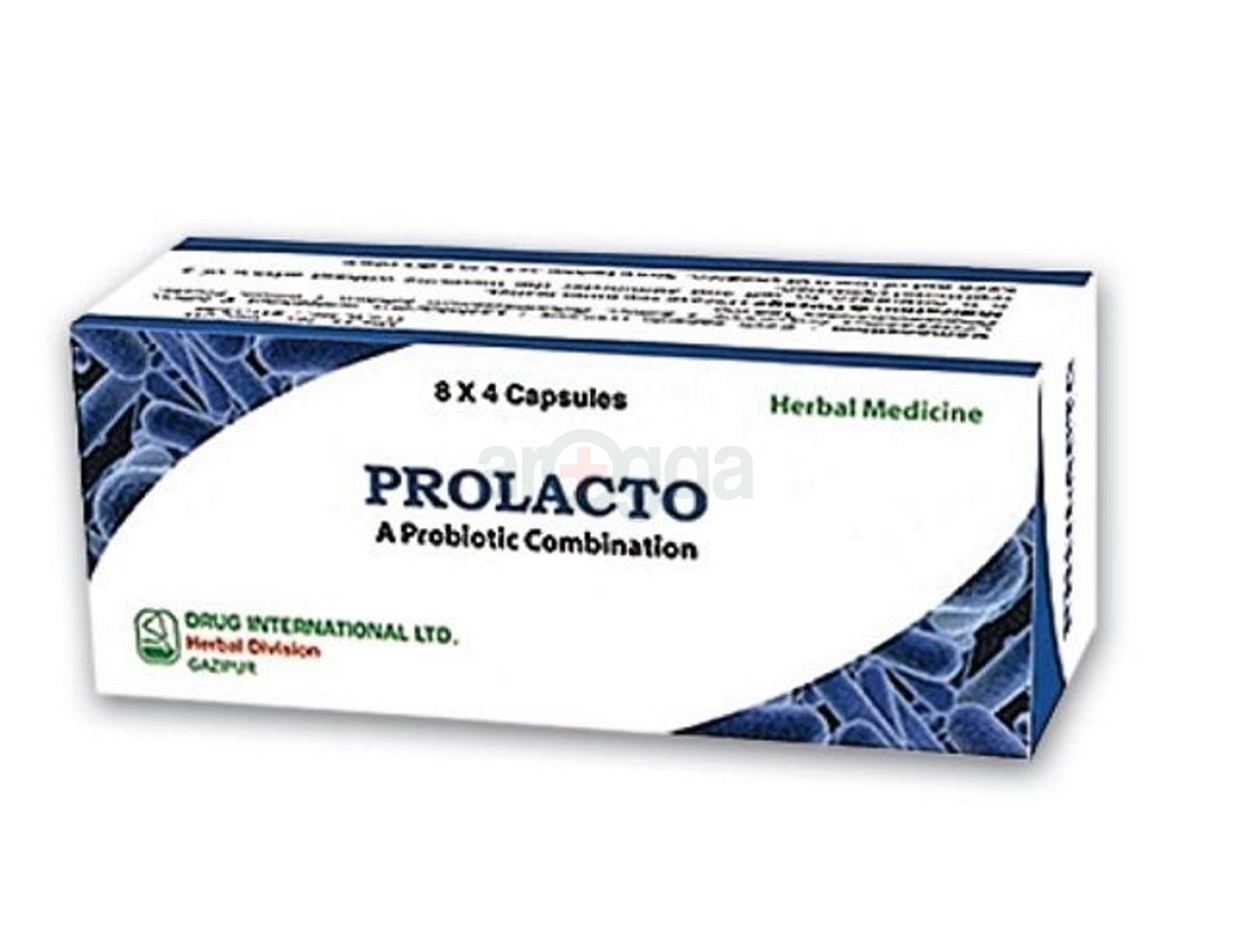 This is indicated in the following indications-

Probiotics are defined as live microorganisms, including Lactobacillus species, Bifidobacterium species and yeasts, which may beneficially affect the host upon ingestion by improving the balance of the intestinal microflora.

Lactobacillus acidophilus is one of the several bacteria in the genus Lactobacillus. It gets its name from lacto-meaning milk, bacillus-meaning rod-like in shape and acidophilus-meaning acid-loving. L. acidophilus occurs naturally in a variety of foods, including dairy, grain, meat and fish. It is also present in human (and animal) intestines, mouths and vaginas. These types of healthy bacteria inhabit in the intestines and vaginas and protect against some unhealthy organisms.

Lactobacillus bulgaricus is one of several bacteria used for the production of yogurt. First identified in 1905 by the Bulgarian doctor Stamen Grigorov, it is named after Bulgaria. Morphologically, it is a gram-positive rod that may appear long and filamentous. It is also non-motile and it does not form spores. The bacterium feeds on milk and produces lactic acid which also helps to preserve the milk. It breaks down lactose and is often helpful to sufferers of lactose intolerance, whose digestive systems lack the enzymes to break down lactose to simpler sugars. While fermenting milk, Lactobacillus bulgaricus produces acetaldehyde, which perfumes yogurt. Bifidobacteria are normal inhabitants of the human and animal colon. Newborns, especially those that are breast-fed, are colonized with bifidobacteria within days after birth.

Bifidobacteria were first isolated from the feces of breast-fed infants. They are gram-positive anaerobes, non-motile, non spore forming and catalase-negative. Their name is derived from the observation that they often exist in a 'Y'-shaped or bifid form. To date 30 species of bifidobacteria have been isolated.

Studies of probiotic activity in recent years provide evidence that probiotics counter experimental and human gastrointestinal inflammation (human inflammatory bowel disease) by their effects on epithelial cell function, including epithelial cell barrier function, epithelial cytokine secretion and their antibacterial effects relating to colonization of the epithelial layer. It reduces gastrointestinal pH through stimulation of lactic-acid-producing bacteria; provide a direct antagonistic action on gastrointestinal pathogens. Moreover it competes with pathogens for binding and receptor sites. In addition, there is emerging evidence that probiotics induce regulatory T cells that act as a break on the effector T cells that would otherwise cause inflammation.

1 or 2 probiotics capsules 3 times daily or as directed by the physician.

The use of probiotics is not advised in patients at risk of opportunistic infections and in those with badly damaged GI tracts.

No known toxicity or side-effects.

Store below 25ºC, dry place and away from direct sunlight. Keep out of reach of children.